In recent years, more and more drivers have been drawn to diesel-powered vehicles. Bosch has played a major role in this European diesel boom. The modern high-pressure injection systems VP44 distributor pump, Unit Injector and Common Rail have transformed the ponderous, smoke-belching slowcoaches of yesterday into the sporty, fuel-efficient and clean automobiles of today.
The Common Rail system in particular gives engine developers the freedom they need to reduce exhaust emissions even further, and especially to lower engine noise. The particular design of Common Rail, with its flexible division of injection into several pre-, main and post-injections, allows the engine and the injection system to be matched to each other in the best possible way. In the Common Rail accumulator injection system, the generation of the injection pressure is separate from the injection itself. A high-pressure pump generates in an accumulator the rail a pressure of up to 1,600 bar (determined by the injection pressure setting in the engine control unit), independently of the engine speed and the quantity of fuel injected. The fuel is fed through rigid pipes to the injectors, which inject the correct amount of fuel in a fine spray into the combustion chambers. The Electronic Diesel Control (EDC) controls extremely precisely all the injection parameters, such as the pressure in the Rail and the timing and duration of injection, as well as performing other engine functions. 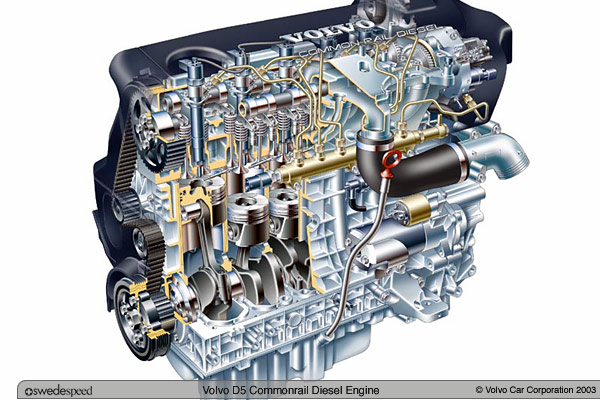 In the 1st and 2nd generation of Bosch's Common Rail, the injection process is controlled by a magnetic solenoid on the injectors. The hydraulic force used to open and close the injectors is trans-mitted to the jet needle by a piston rod. In the 3rd generation of Common Rail for passenger cars, the injector actuators consist of several hundred thin piezo crystal wafers. Piezo crystals have the special characteristic of expanding rapidly when an electric field is applied to them. In a piezo inline injector, the actuator is built into the injector body very close to the jet needle. The movement of the piezo packet is transmitted friction-free, using no mechanical parts, to the rapidly switching jet needles. The advantages over the earlier magnetic and current conventional piezo injectors are a more precise metering of the amount of fuel injected and an improved atomization of the fuel in the cylinders. The rapid speed at which the injectors can switch makes it possible to reduce the intervals between injections and split the quantity of fuel delivered into a large number of separate injections for each combustion stroke. Diesel engines become even quieter, more fuel efficient, cleaner and more powerful.
For its 4th generation of Common Rail for passenger cars Bosch is currently exploring designs using even higher injection pressures of more than 2,000 bar, as well as injectors with variable injection geometry. 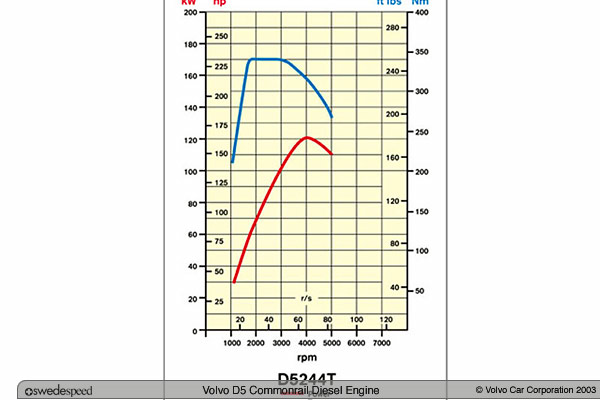 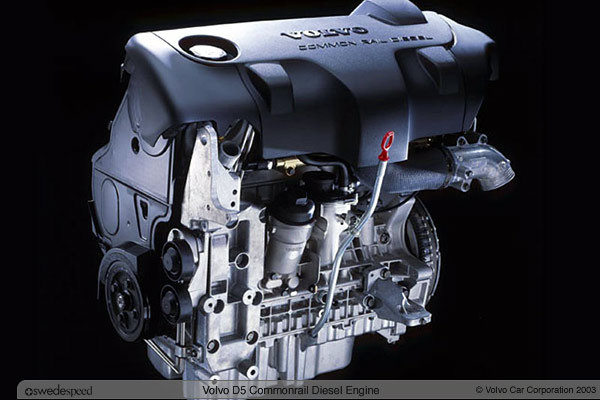